The word law is derived from a Teutonic word Lag which means definite. On this basis it can be defined as defined rules and regulations which are need to be followed by the beings.

The law not only provides rules and regulations which are need to be followed by the individual living in the society, but it also provides rights to its citizens, which can be enforced by the citizens without any exception or restrictions.

The rights of the citizens are given utmost preference by the law of any democratic country. While law provides the rights to be enforceable by the people associated with it, it also imposes some duties on its people which are to be followed by them without any excuse and exception (apart from those explicitly provided by the law). Apart from duties, law also provides sanctions and restrictions, that what people are not supposed to do.

Law is an official rule of a country or state that says what people may or may not do. 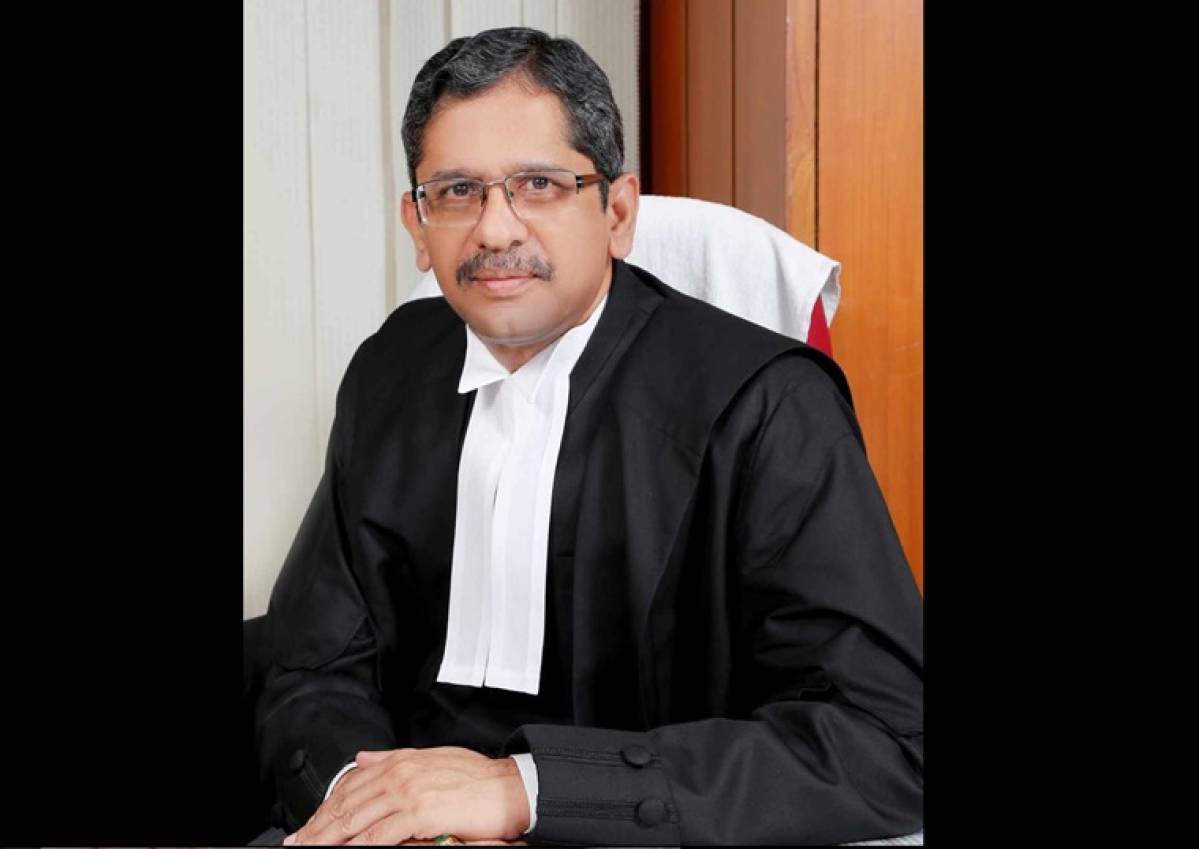 Legislation, is the process or product of preparing, enrolling, promulgating or enacting of laws by local, state, or national legislatures, parliament, or analogous governing body. In other contexts it is sometimes used to apply to municipal ordinances and to the rules and regulations of administrative agencies passed in the exercise of delegated legislative functions.

Only legislation, properly authorised and made, can unilaterally create or change rights and obligations of citizens generally, or change or affect the operation of the general law.

Legislation may also be an option chosen to present a policy in a particularly powerful way or to create a state of affairs that can only be further changed or brought to an end by legislation.

The logic of making laws for yoga.

Why is there a need of law in the filed of yoga?

Yoga is an ancient subject, the boundaries of which are vast and knowledge is incomparable. But if any knowledge and its credibility is to be saved, then it is very necessary to have some rules and regulations. These laws not only prevent misuse of that knowledge but also help in doing deep study and research in that knowledge. And if we talk about yoga, then the importance of rules and laws has been told in yoga books itself for yoga practice.

To save the ancient yogic science, it is most important to respect it. But it is a matter of great regret that people of Indian origin are engaged in teaching Indians in India by studying and learning from abroad or from foreign institutions, while it is necessary that foreigners should come to the universities of India to study yoga. and gain knowledge. This will increase the identity of India on the one hand, and employment will be generated in India on the other.

You must have seen and felt that many mischievous people often call yoga science as pseudo science and some people also use abusive words to defame it. Like porn yoga, hot yoga, beer yoga, nude yoga, while some people make fun of it by doing yoga on animals, some also make names like skating yoga, biking yoga, stick yoga etc. Due to which the real and cultural yoga, which is also a matter of faith, is made a mockery of it. Therefore, it is very necessary that a law should come in yoga so that yoga cannot be maligned with such names and yoga cannot be portrayed wrongly in TV and cinema, nor any wrong song can be made which hurts the sentiments of yoga teachers.

To do research in yoga

It is very important to have rules and regulations for conducting research in yoga, then only research in yoga can be assessed correctly. Under which rules, which yogic action was done to whom and whether there was any harm to him, etc., all the information should be collected factually and the research done on the basis of the rules should be included in treatmen, education etc. Otherwise, anyone can harm someone by doing yoga with their mind-boggling things.

It is very important to have law in yoga even for sports opportunities, because the following topics are worth paying attention to in sports

It is being seen today that any person is doing yoga to people without any academic educational qualification in yoga, in which that person neither has experience of human anatomy, nor physical activities nor physicology, then is also giving information treatment without problems to the people thereby having a seen with them. Therefore, it is very important that there should be a law under which yoga teachers educated from UGC recognized universities should be registered according to their educational qualification and only those with higher education can provide yoga services. Only by this can a credibility be provided to public.

On the basis of law, if a person teach wrong yogic practicies and it causes any kind of physical damage to the other person (patient), then it is very necessary to have a law for legal action on him. So, in that way, public safety will be provided.

If a law is made for yoga, then the credibility of yoga will increase and due to which people from abroad will take admission in the universities of India to take education in yoga and this will make India more capable and prosperous at the world level. Which empower our nation.

Whereas according to the current scenario, India is adopting the Netherlands system for yoga, which is reducing the credibility of yoga. At the same time, yoga is taking the form of business in abroad, due to which Indians are going to learn from foreign companies, which is definitely benefiting  foreign countries not India.

Yoga is our culture. Law is not required.

Many Baba’s disciples and so-called social activists will often be found saying that Yoga is a culture and does not require any law. So they should be asked that not only Yoga, Ayurveda, Unani, Siddha, Vimana Shastra, Physics Shastra, Tantra Shastra, Atomic Science Shastra, all this Vedic knowledge is also a part of our culture, so what was the need of law for them? And what destruction can they do without law, just think?

Law is not in our culture is this foreign thinking?

You will find many people saying ‘law is not in our culture, it is foreign thinking’. Some will tell you that the law system was made by ‘Macaulay’ and someone will also tell you that there are crimes even when there are laws, then what is the need for it? So tell them law and order is not an outside and nothing new, this is also a part of our culture and Vedic knowledge which has also been defined in Rigveda:-

and it is accepted and published by our government too. check this link. Vedic Heritage

There was no degree certificate in Gurukul education system

You will also find some people often arguing that this degree system was of ‘Macaulay’ and in our ancient education system there was no such system in which any proof or certificate is given.
So ask them that if there was no certification system in the Gurukul education system, then on what basis the posts of Shastri, Acharya, Pandit, Guru, Pitamah etc. were received and who used to give this post to them and on what basis? Even if there was no undergraduate and postgraduate system, there was an examination and teachers used to give them names and positions like Acharya, Shastra only after passing the examination.

Nalanda, Takshila university of this civilization are the first university system which was destroyed by militants its self follow vedic education level system.

Babas are knowledgeable, why do they need a certificate?

Often you will also get to hear that Baba people are very knowledgeable, they gained knowledge by doing practical and not by reading in books. Why do they need any proof or certificate? Many universities have already honored him with certificates etc.
So one must ask him a question that, if he is so knowledgeable, then giving an example, he should pass the graduation, post graduation examination because not everyone can become a baba but baba can become a registered yoga teacher through an examination. And through the law of the land, everyone can get equal rights. So why doesn’t he strengthen the justice system by adopting the same education system, or he does not seem to be able to pass the examination? Who is stopping them from choosing a common law?

Lets’s Explore the truth. Till 1850, there were ‘7 lakh 32 thousand’ gurukuls in this country and at that time there were villages in this country ‘7 lakh 50 thousand’. That is, on an average there was one Gurukul in every village and all those who used to be Gurukuls used to have ‘Higher Learning Institute’ in today’s language. 18 subjects were taught in all of them and these Gurukul community people used to run together and not the king, the Maharaja.

Legislation in field of Yoga